The Case of Girl 27: Standing Up to Power in Studio-Era Hollywood 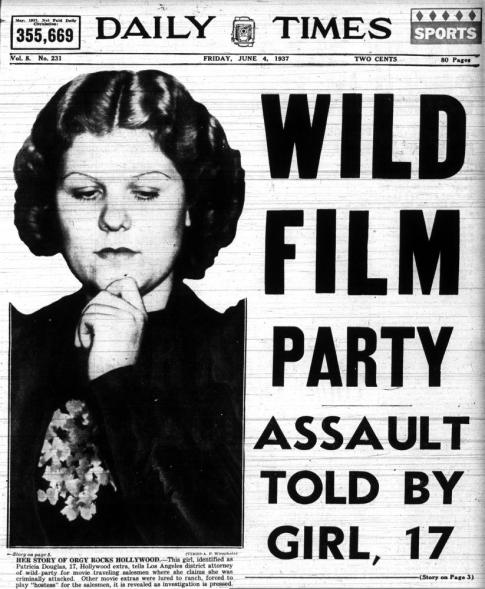 Like everyone else over the past few days, I have been following the horrific stories of abuse at the hands of production mogul Harvey Weinstein. The abuse itself has been compounded by allegations of complicity by the rest of the company, and the issuing of NDAs (non-disclosure agreements) and legal payoffs to actors such as Rose McGowan is disturbing to say the least. It is heartening to me, however, to finally see the powerful held accountable. Fired from the company that bears his name, removed from the Academy, ostracized by his family and industry, it seems that Weinstein is finally reaping a small portion of what he has sown. In addition, women and men from all walks of life are coming forward to share their stories, showing the world how prevalent sexual abuse really is–and that it is not confined to Hollywood, but exists in any place where there is unchecked, unbridled power. And it has always been that way.

For the purposes of this post, given the nature of Backlots and the current news, I would like to bring the discussion back to Hollywood and what went on behind the scenes during the days of the studio system. With studio higher-ups reigning supreme, and many people reliant on the studio for employment, countless female stars were sexually exploited, harassed, and abused by powerful executives, co-stars, and other powerful industry figures. Speaking up would often mean being fired, their reputations and financial security ruined. Abuse would happen in executive offices, homes, and at parties, anywhere where the powerful mingled.

It was due to events at one such party that one young starlet dared to challenge the system.

*I must warn you here that the story is graphic and potentially disturbing or triggering for some people. But I want to share it because it is true, and this story continues to happen far too often.*

In 1937, Patricia Douglas was a fresh-faced girl of 17, listed as “Girl 27” on the studio extra rolls. She seemed destined for the Hollywood big leagues, having already appeared with some of the top names in the industry (one of her first roles, at the age of 14, was in the chorus behind Ginger Rogers in Golddiggers of 1933), and so when she saw an ad calling for actresses to work as hostesses at an MGM-sponsored “Wild West” party for salesmen, she signed up. 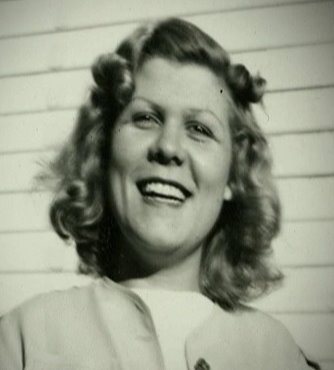 On the day of the party, Chicago salesman David Ross set his eyes on her and wouldn’t leave her alone. Douglas tried to stay away from him, running to the bathroom and confiding to others that she felt uncomfortable with his advances. By 10 PM, all hell had broken loose at the party. The men were drunk and many women were molested and groped before the party finally dispersed. But Ross, now drunker than before, still had his eye on Douglas, and was angry that she had fled to the bathroom. “He and another man held me down,” she recalled to author and researcher David Stenn in a 2003 article for Vanity Fair. “One pinched my nose so I’d have to open my mouth to breathe. Then they poured a whole glassful of scotch and champagne down my throat. Oh, I fought! But they thought it was funny. I remember a lot of laughter.” They finally released her, and she went back to the bathroom to throw up.

When she walked outside for some air, in a field covered with parked cars, Ross approached her from behind, put his hand on her mouth, and told her he would destroy her. He dragged her to a car, pinned her to a seat, and brutally raped her.

When she came to and got to the doctor’s office across the street, she was examined by a doctor who cleaned her up before the examination, finding no evidence of rape. She learned later that the hospital was in league with MGM, and that by cleaning her up, he had intentionally removed all evidence of what had happened to her. Douglas tried to speak up, but no one would listen to her. Finally, she decided to take matters into her own hands–she would take the case to the Los Angeles Superior Court, calling David Ross out as responsible for what had happened to her at that party. “I guess the Irish in me came out,” she said. “You knew you’d be blackballed. Me, I didn’t care. I just wanted to be vindicated, to hear someone say, ‘You can’t do that to a woman.’” 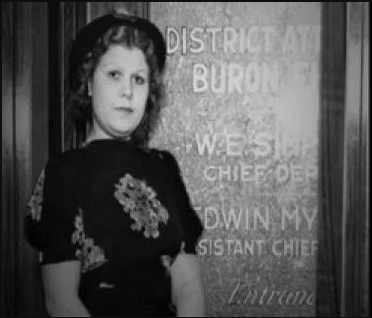 Immediately, MGM went into attack mode. They hired a detective agency to dig up anything they could about Douglas’ past. The studio paid acquaintances to say that she was a drunk and a tramp, and asked a urologist she had seen in the past to re-diagnose a bladder cyst as gonorrhea (he refused). Her up-and-coming friends abandoned her, unable to associate with a woman whose name was linked with scandal.

On the day of the trial, Douglas was forced to recount her rape in detail, all the while listening to Ross’ attorney say to the jury “Look at her. Who would want her?”

At this point, I would like to pause the story and relate how so little has changed. It is so easy to take this statement from Ross’ attorney and put it in the modern era–with so many comments online blaming women for their assaults because they are wearing certain outfits, or they are attractive. The truth of the matter is that it wasn’t about what Douglas looked like, or what she was wearing. Ross was in power, and wanted to exert it. And yet the attorney discredited Douglas’ story by pointing to her looks, implying that only conventionally attractive women are raped.

Outside the courtroom, press photographers tried to get her to look Ross in the face. She began to cry, sobbing that she couldn’t. She ran to a window and nearly jumped. “I was going to jump through the glass,” she said later, “to get away from everything and everybody . . . so I couldn’t be hurt anymore.” 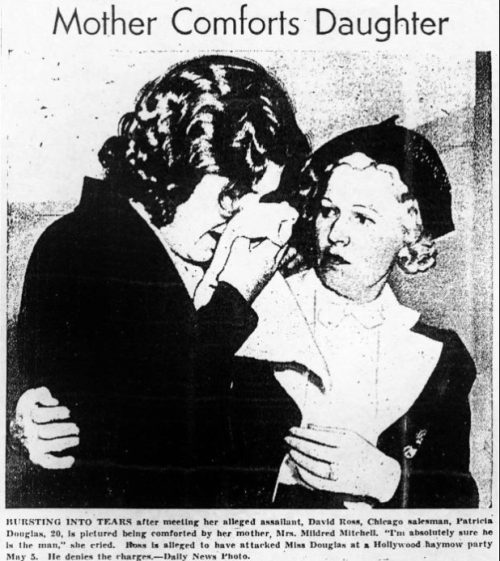 The jury didn’t indict Ross. The following year, Douglas tried again, this time challenging the casting director and several other organizers of the party in addition to Ross. In response, MGM bribed witnesses to lie on the stand, promising them lucrative jobs in return. The judge dismissed the case, but Douglas was not to be deterred–she filed a suit in a U.S. District Court, which Stenn believes is a legal first–a female plaintiff making rape a federal case based on civil rights. But her attorney was up for re-election as District Attorney, and as he couldn’t win if he was challenging MGM, he failed to appear in court with Douglas three times and the judge dismissed the case “for want of prosecution.”

Douglas’ life was ruined forever. Once a modest, retiring woman, after the trial she began to change. “I went from ‘Little Miss Innocent’ to a tramp. I did it to demean myself. I was worthless, a ‘fallen woman,’” she told Stenn, who had uncovered her story by chance while researching his Jean Harlow biography Bombshell. When he interviewed her for his Vanity Fair article in 2003, she referred to herself as “naïve,” “stupid,” “a lousy mother,” “a walking zombie who glided through life.” She told Stenn that his discovery had finally given her something to live for again. “Before you found me,” she told him, “I was getting ready to die. I’d buy less food; I wasn’t planning to be around long. Now I don’t want to go. Now I have something to live for. And for the first time I’m proud of myself.” She died shortly after the Vanity Fair piece was published. 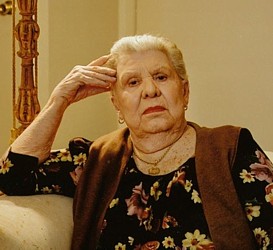 Douglas’ story is evidence of what has historically happened in this society when women have stood up to powerful men, and why women may be hesitant to come forward with their stories. With Weinstein gone in disgrace, I hope that we’re seeing the light at the end of the tunnel shielding the powerful, and Patricia Douglas can rest knowing that maybe, in the not-too-distant future, other women won’t have to go through what she went through.

-Much of this article was drawn from David Stenn’s remarkable 2003 Vanity Fair article “It Happened One Night…At MGM.” I am grateful to him for writing the article, and for his devotion to righting Hollywood’s historic wrongs. If you would like to learn more about Patricia Douglas, a documentary called Girl 27, available on Netflix DVD, was made of the story.

3 responses to “The Case of Girl 27: Standing Up to Power in Studio-Era Hollywood”