Tag Archives: in name only

TREASURES FROM THE WARNER ARCHIVE: In Name Only

Readers, it has been a long time since my last installment of Treasures From the Warner Archive! I’ve been so bogged down with various film-related projects over the past several months that I feel as though it has been decades since my post about Going Hollywood. But we will fix that this evening with a look at In Name Only, a magnificently cast movie that should have skyrocketed to the top of the list of the most famous Carole Lombard films, but somehow never really made it there.

Alec Walker (Cary Grant) doesn’t love his wife, Maida (Kay Francis), but feels stuck in the marriage until he meets Julie (Carole Lombard), and falls in love with her. Maida, however, is not so willing to give him up and uses her cunning and wiles to keep him with her at all costs.

The story of a young man stuck in a loveless marriage who tries to marry the woman he loves is a familiar yarn in these post-Code years, but this is certainly one rife with a great deal of physical beauty. Cary Grant and Carole Lombard bring their own recognized brands of attractiveness to their roles, but it is Kay Francis who steals the show in this regard.

Kay Francis is one of the most under-celebrated beauties of her time. A talented and sought-after actress in the pre-Code days, she was named “box office poison” in 1938 and her career faltered. Carole Lombard, renowned for using her power to revive the careers of her fellow actors, demanded that Kay Francis be her co-star in In Name Only. With Francis’ raven-black hair, olive complexion and alto voice, she should have been in competition with the likes of Hedy Lamarr and Lana Turner. But instead, despite Carole Lombard’s best efforts, she was relegated to character roles for the rest of her career and never truly regained the momentum that her star power had achieved in the early 1930s. A sad ending for a talented and shining star. 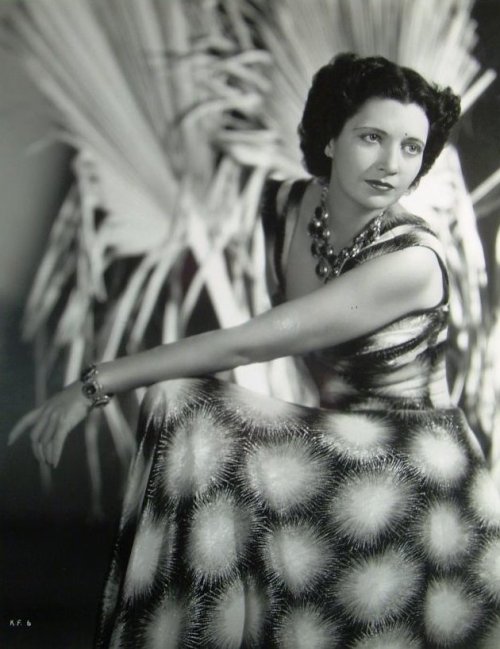 This movie may have garnered more attention had it not been released in the legendary year of 1939. Though it is a solid effort, it had no chance of going up against the hype that was afforded The Wizard of Oz, Gone With the Wind, Stagecoach, Goodbye Mr. Chips, and Mr. Smith Goes to Washington. More than anything, I think the failure of In Name Only to live up to its potential was due to the fact that it had the misfortune to be released in the most celebrated year in cinema history. 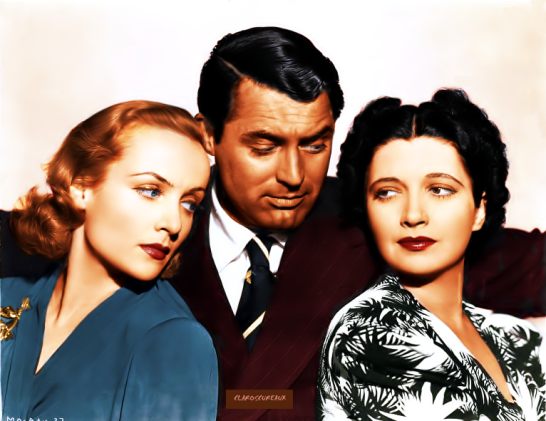